SKIP TO CONTENT
We use both our own and third-party cookies for statistical purposes and to improve our services. If you continue to browse, we consider that you accept the use of these.
RESERVATIONS: 808.922.1233
ARRIVE
DEPART
GUESTS 2
Loading view.
January 2023
Thu 26 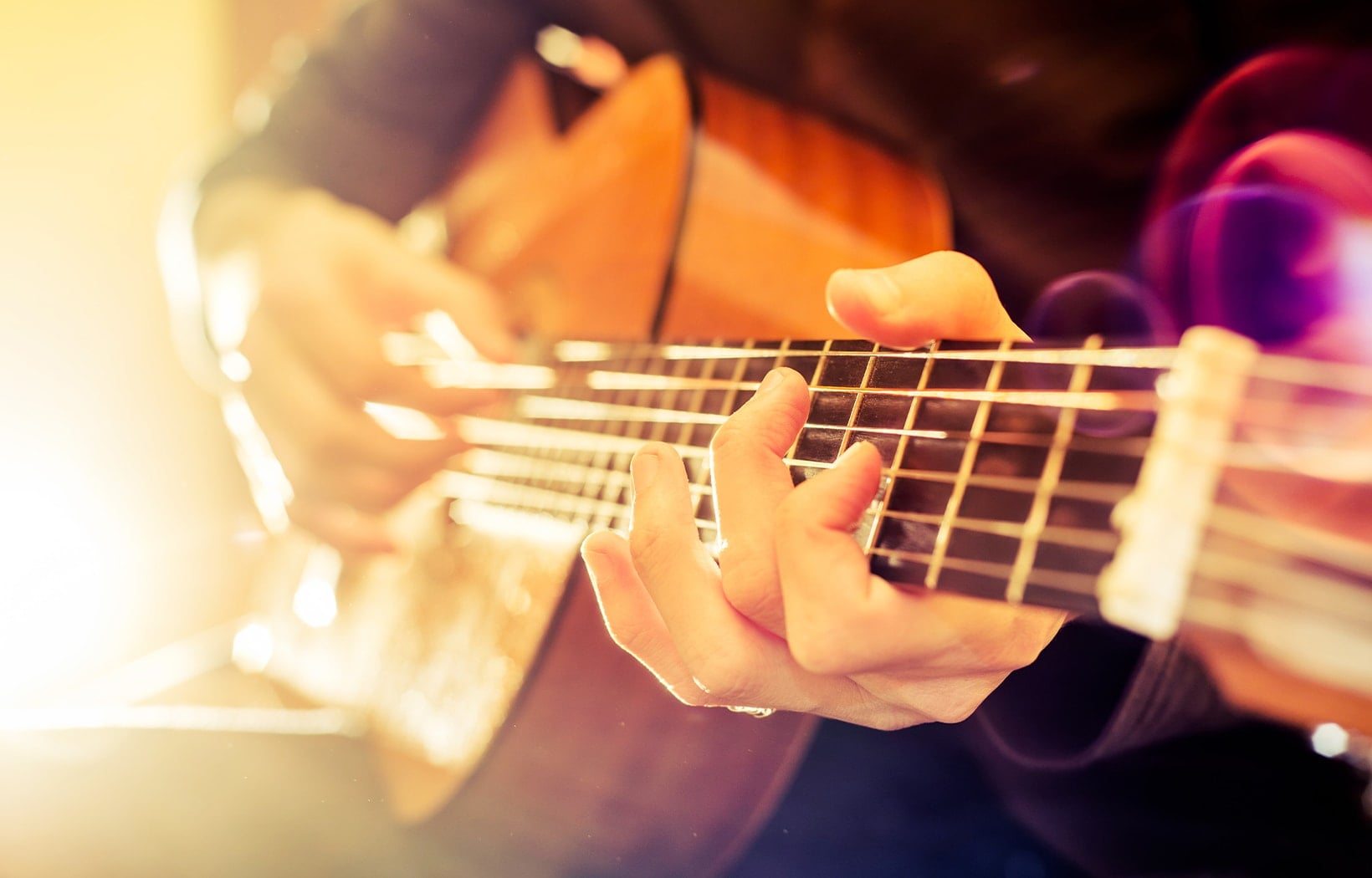 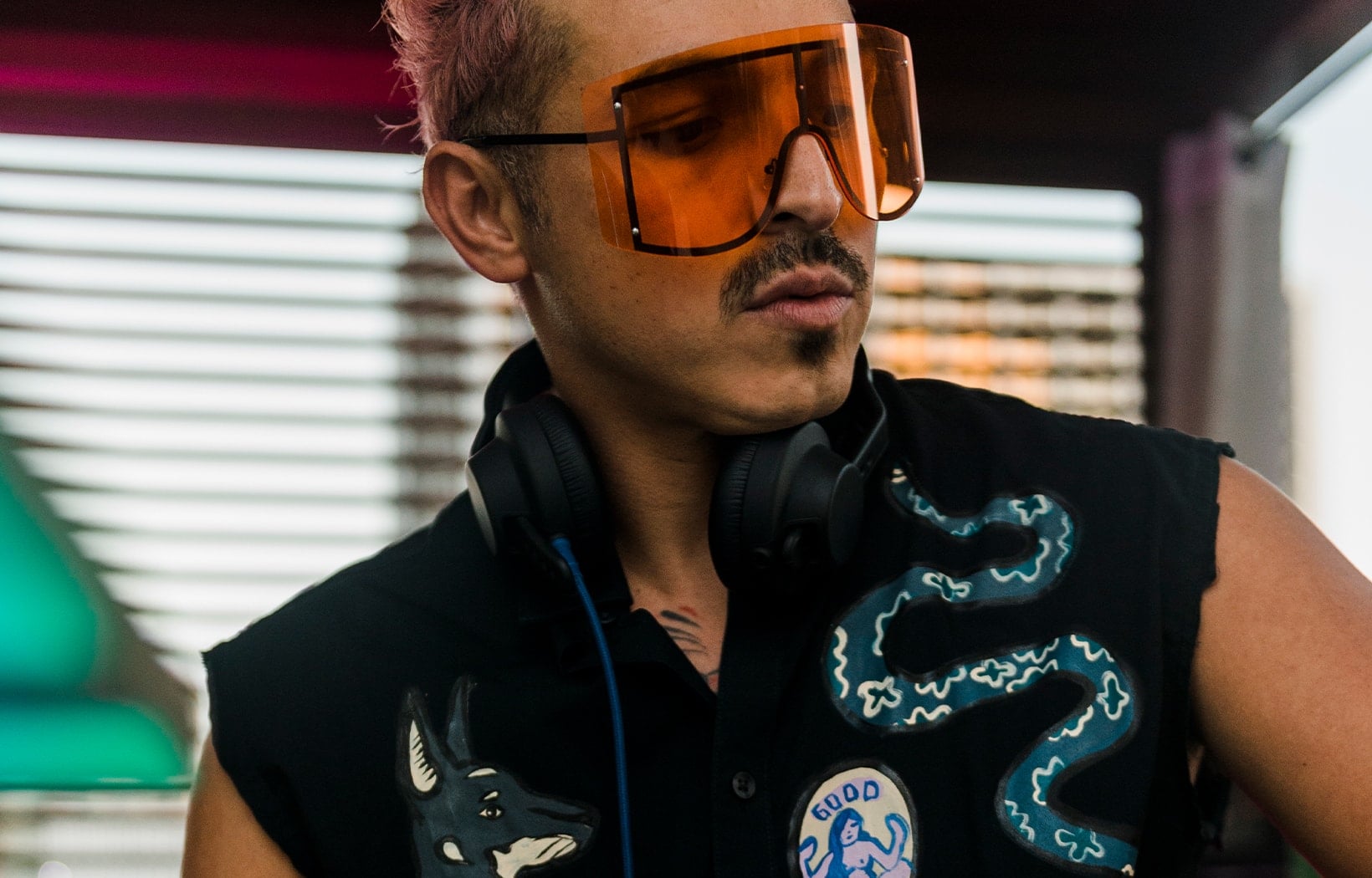 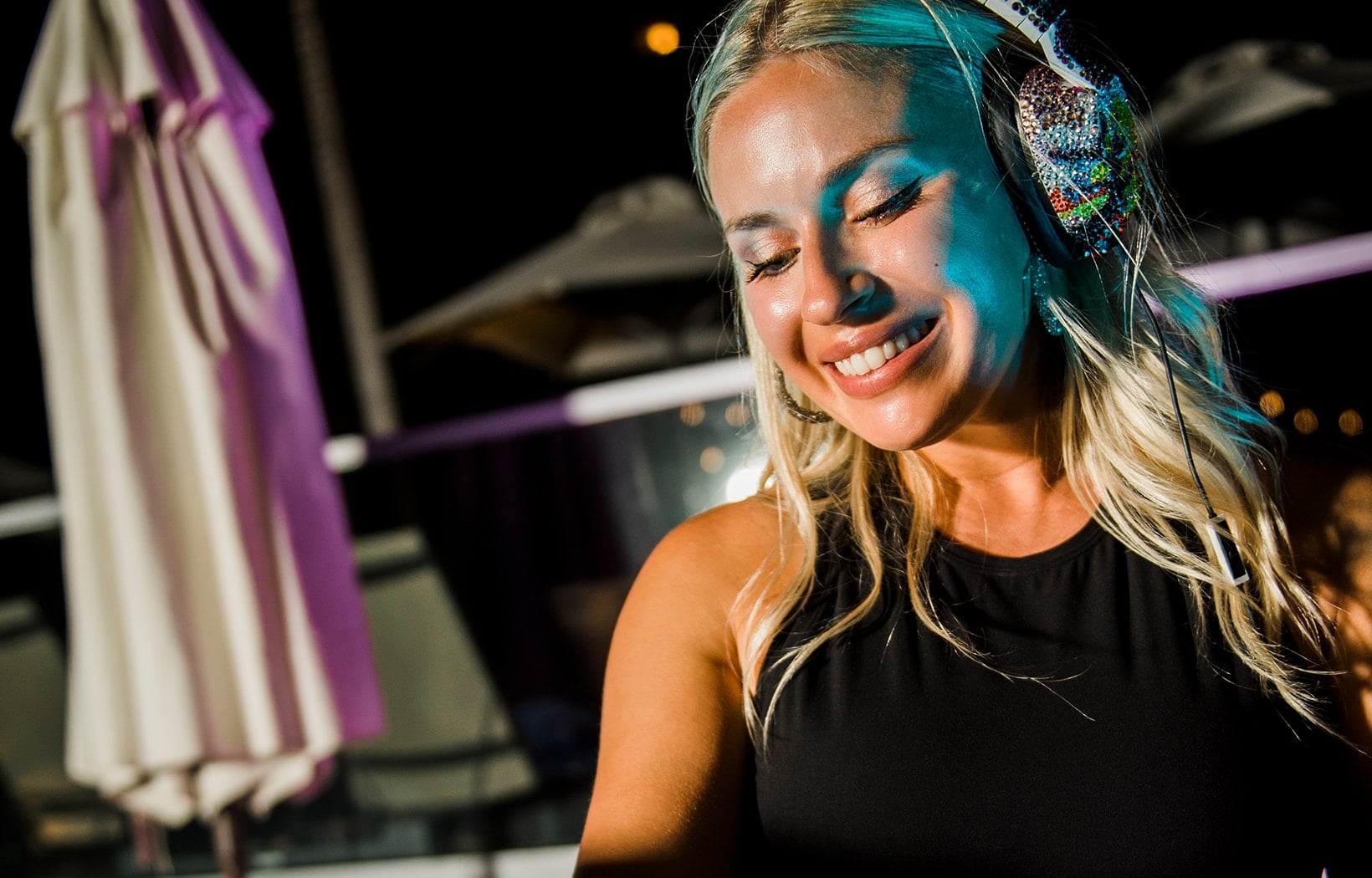 About DJ Jem Website: djjem.com Inspired by her musical family, Sophia Kennedy aka Dj Jem began her musical journey at the age of 5 when she took up piano lessons. Her knack for rhythm came with ease; she quickly took up other musical instruments including violin, trumpet, cello, guitar, and baritone. She became a member […] 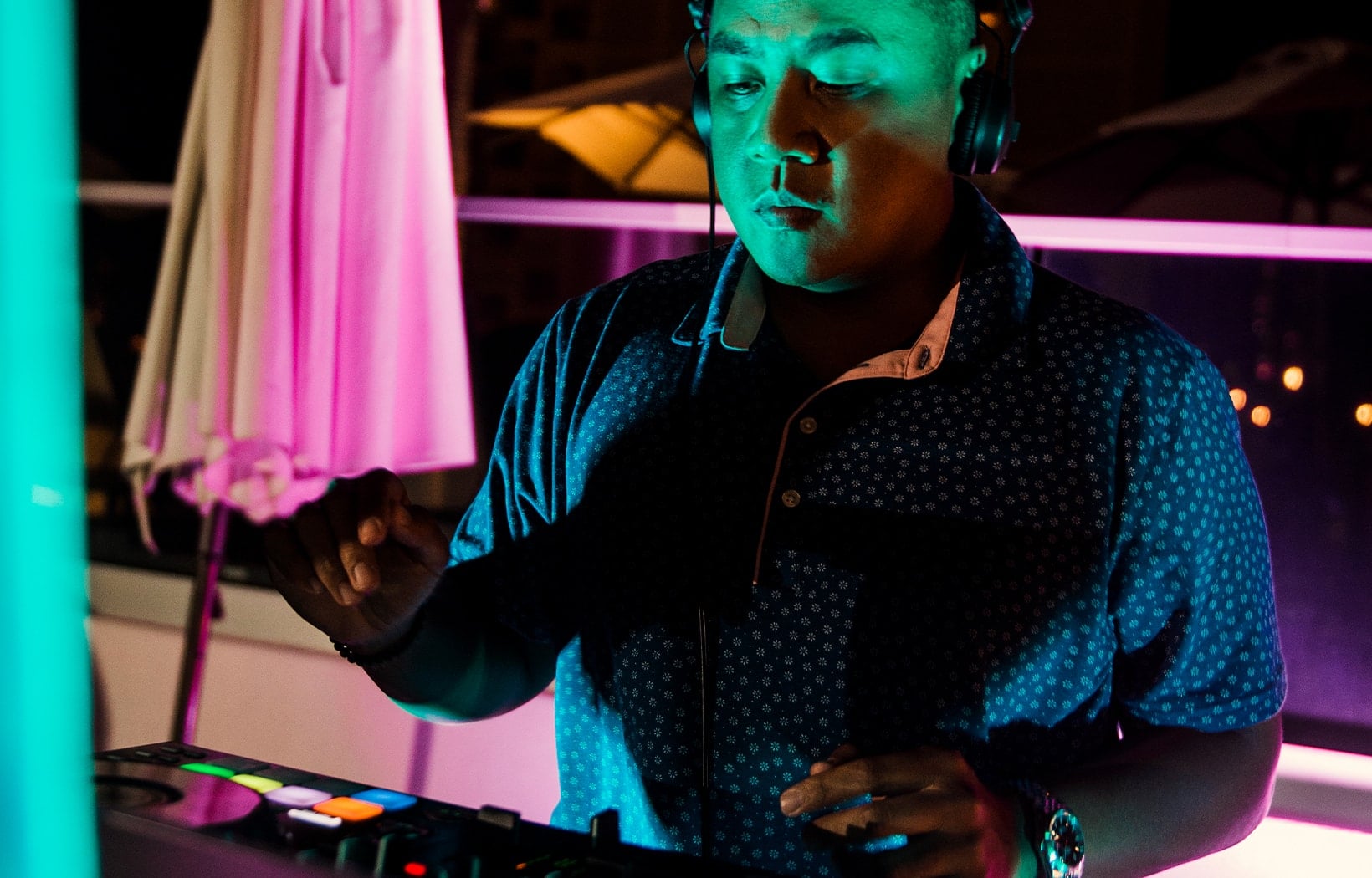 Jay Ablan, aka DJ Compose by Michael McGrath / FluxHawaii / Turntablist Growing up in the turntablist age, Jay Ablan, known as Compose on the DJ circuit, began honing his technique with a small group of friends focused initially on scratching. Creating routines unheard of in Hawai‘i at the time, the versatile style and explosive […] 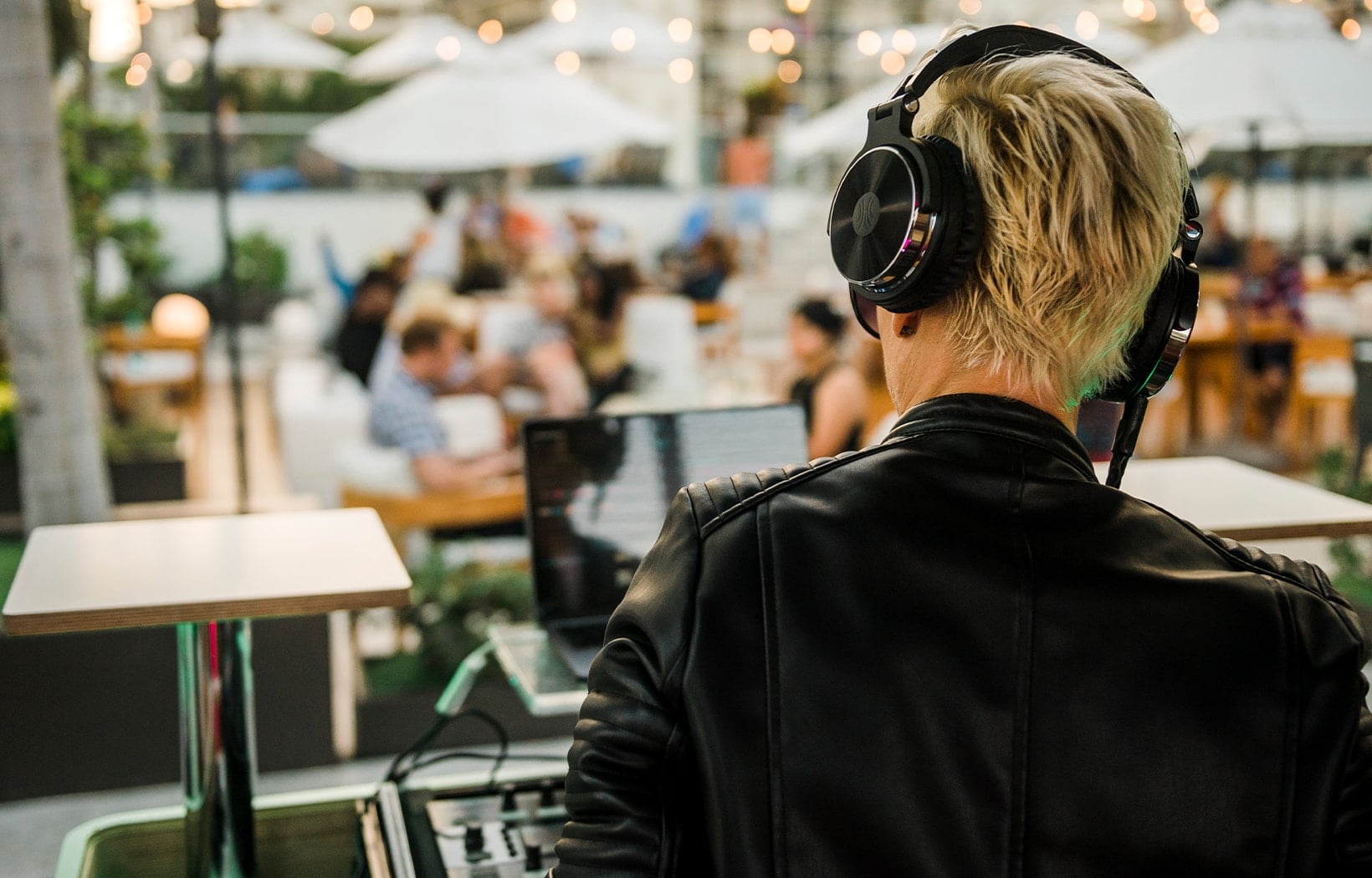 Surfer by day, DJ by night... Get up and dance with the beats of DJ Keala Kennelly (a.k.a. DJ KK).  DJ KK is a World Surf League Big Wave World Champion, DJ and Motivational Speaker!  Feel her energy and good vibes pumping through her music and at SWELL rooftop. Sample Sound Byte on SoundCloud Read […]

Jason Laeha was born and raised in Hawaii, and has been playing music since the age of 12. He has been entertaining audiences as a professional musician for over two decades, from solo lounge music at venues in Waikiki to shows with full bands rocking all night. His high-powered rock guitar lines mixed with his […] 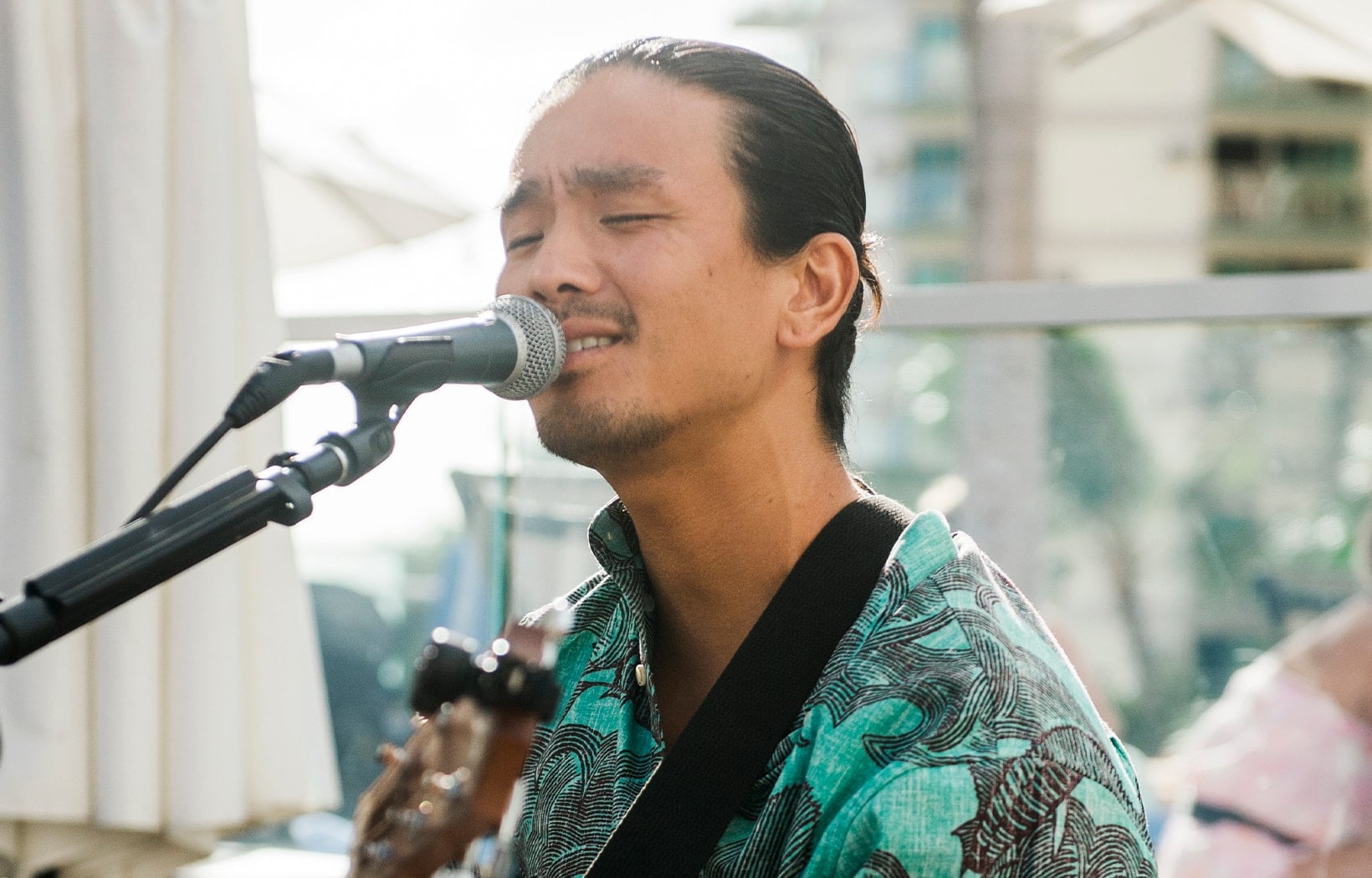 Drew Henmi is a singer-songwriter and producer, whose exceptional musicianship and unique sound have the power to transform your environment and mood. His music has been featured on tv shows (ABC, CBS, TNT, Hulu, E!, USA, TruTV) and national ads for brands including Levi's. Originally from the San Francisco Bay Area, but now based in […]

Kamuela Kahoano is a singer/songwriter, painter/visual artist and music producer from Honolulu, Hawaii. His music has elements of acoustic, folk, indie and alternative with Hawaiian influences.  He performs solo and was formerly the lead singer of the band Analog(ic). He is an accomplished player of both the ukulele and guitar, playing both left-handed; he also plays the djembe.   Kahoano claims many influences, including Coldplay, U2 and the Beatles. […]