SKIP TO CONTENT
We use both our own and third-party cookies for statistical purposes and to improve our services. If you continue to browse, we consider that you accept the use of these.
RESERVATIONS: 808.922.1233
ARRIVE
DEPART
GUESTS 2
Family

We spent the morning lazing on the pool deck of the ‘Alohilani, a resort in Waikiki after eating at Lychee downstairs, the hotel’s breakfast buffet. The climbing sun made each moment in the saltwater infinity pool feel like a vivid, cool dream. We let the kids wear themselves out before heading inside to get ready for our submarine adventure under Hawaii. 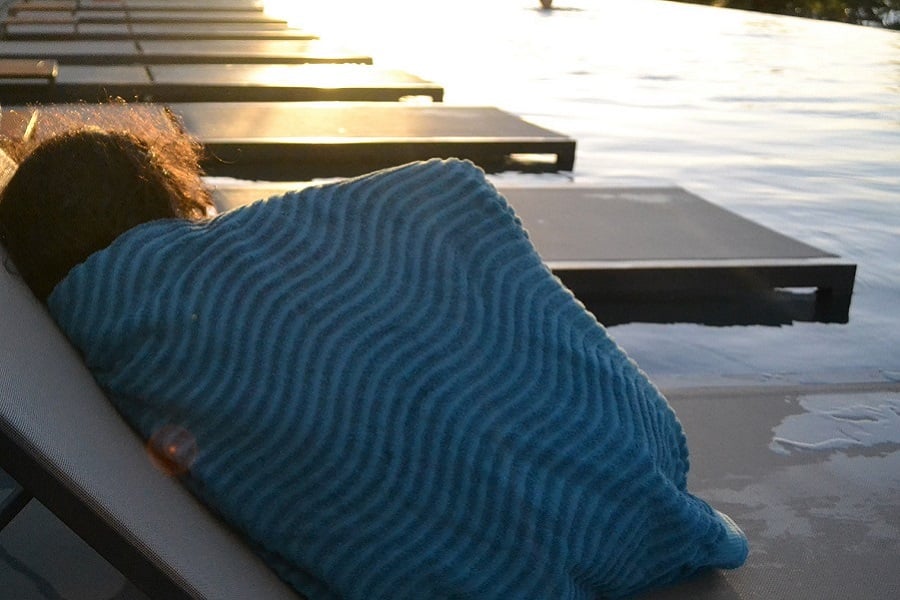 Driving to Atlantis Adventures from the ‘Alohilani hotel took 15 minutes, and parking is validated with the tour (if you wish to walk along Waikiki Beach, expect to take 30 minutes). A friendly
kiosk agent gave us the rundown as we waited to board the ship that would ferry us out to our waiting submarine.

The breeze was cool on top of the covered ship as we pulled away from shore. We had the deck to ourselves, taking in the peaceful view of Waikiki while most of the other guests rode in the cabin below. After a few minutes we slowed. Our tour guide began explaining how the submarine surfaces, first releasing a flow of air bubbles to warn nearby divers and watercraft of its location, then slowly rising to the surface of the Pacific. Up through the indigo water came the submarine to cheers and an electric excitement filling our cohort as we prepared to descend through the hatch. 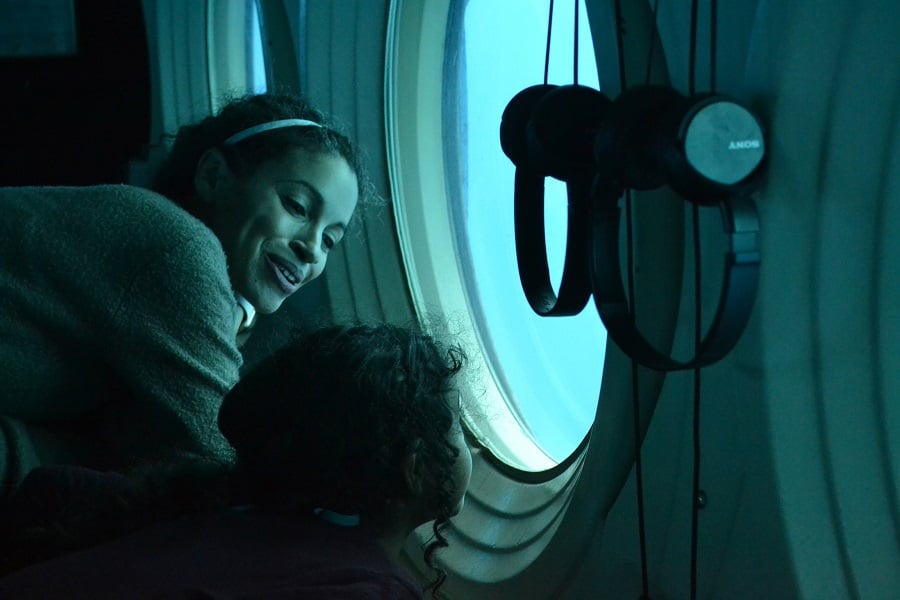 Seated along a comfortable central corridor with large windows facing out toward the ocean, the hatch sealed and the tour began in earnest. (For the space-conscious, one will quickly learn that
they are in the largest passenger submarine in the world, and Atlantis only sells every other seat, so there’s no need to worry about fresh air or cramped conditions.) We listened to the tour
guide live in English, though there are headsets stationed at each window seat to listen in a dozen other languages — the kids chose to listen in their second language for practice.

We followed the ocean floor as a pod of dolphins emerged from the depths and started frolicking around the sub, giving everyone close-up views as they played and dove with one another. We
cruised past reefs filled with coral and angelfish, eels, blacktip sharks and green sea turtles going about their lives. Being in the submarine with the ocean life free to roam in their native
habitat was a beautiful reversal, humbling and delightful in the ocean-filtered blue light. 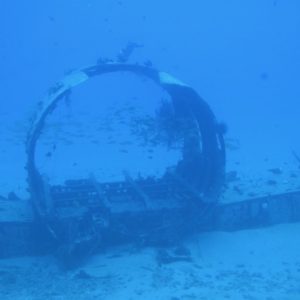 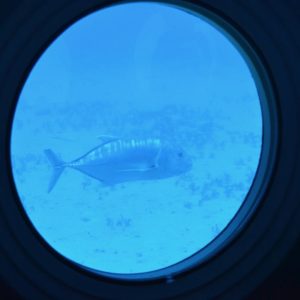 Continuing on, we explored the bottom of the sea, surround by old sunken ships, airplanes reborn as reefs and the natural coral reefs that help keep local surf gentle and this unique and fragile ecosystem healthy. The dolphins revisited from above as we neared 100-foot depths at the turn-around underneath Waikiki.

The tranquil silence that comes from underwater lingered as we slowly returned to the surface.  As we boarded the ship to take us back to shore, our tour savored the last minutes in reflective
thought, each of us perhaps carrying a bit of peace back up from below.